The Android application, PEARL Pal, was developed to provide on-device interoperability, specifically meet the requirements of the PEARL Study in South Tarawa. The Software for Health Foundation was initially part of the project to assess the feasibility of integrating data from the REDCap database into a Simprints application. When it became apparent that the two applications do not communicate directly, our team began development on a companion application (later named PEARL Pal) which would allow for the transfer of vital information between platforms.

The development of this application was based on the requirements provided by the PEARL team from the University of Sydney and involved direct communication with members of the Simprints company to ensure that the companion app was able to pull the correct information, a unique patient identifier based on facial coordinates, from the Simprints app and into the correct REDCap field, via PEARL Pal. 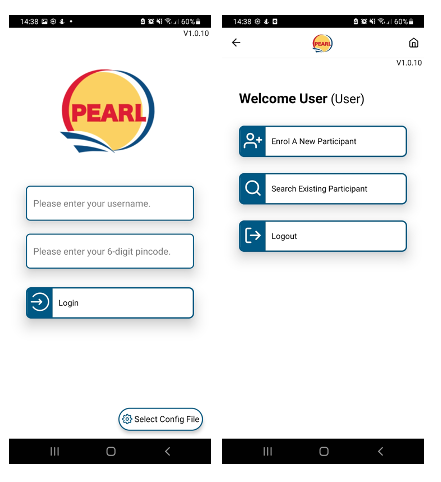 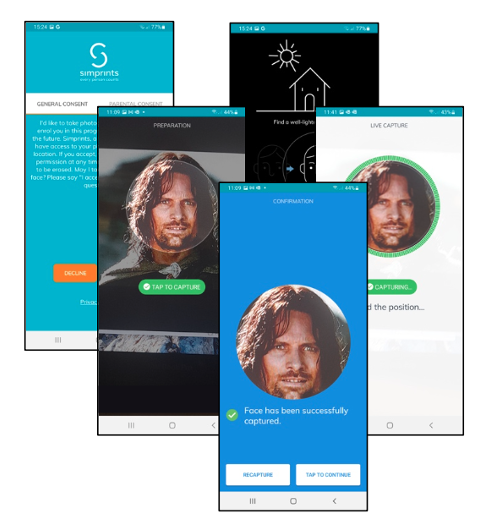